The questions you're probably wondering.

Does the ARCx platform have a token?

Have the ARCx smart contracts been audited?

The ARCx smart contracts have been audited by Quantstamp and received multiple independent reviews.

Are the contracts open source?

Currently the contract repos are not open to public access.

Is the ARCx platform permissioned?

The team will retain ownership of the contracts during ARCx’s infancy. This will eliminate the possibility of a governance attack early on, and will allow for quick updates if necessary.

Will there be usage limits (e.g. asset caps) when ARC is launched? 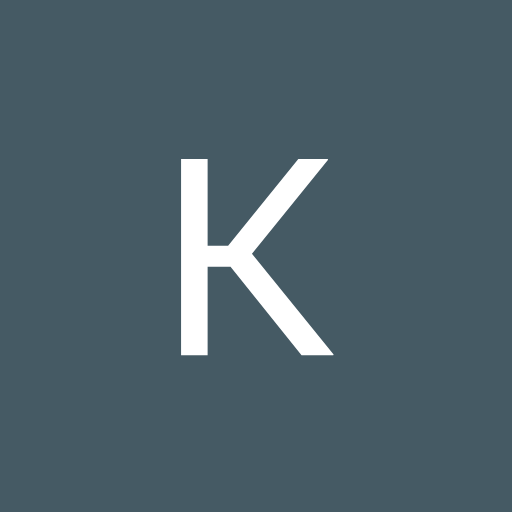